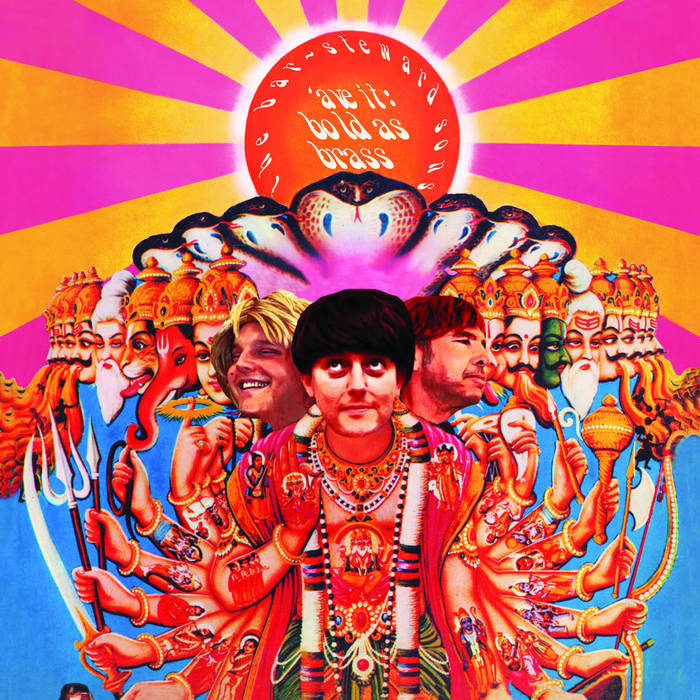 Album #8 saw Scott & Björn back in the producer's chair, for what became our most accomplished studio sound to date. This was partly down to improved studio equipment, but also down to the talents of whizz-kid Joel Howe, who both mixed and mastered the final album, a Doonicans first.

Yet again, all of the songs had past their 'road-test' at Scott's April 'One Man Show' debut, and as a result, many of them have become main-stays in our live shows.

Amanda White:
Herself on ‘Pub DJ’

Hailing from Barnsley, The Bar-Steward Sons of Val Doonican are Britain's hardest working comedy band. Having played over 1,000 anarchic live shows to date, they are instantly recognisable for their immaculate hair and their stylish dress-sense. The have been critically acclaimed to be the UK festival scene's undisputed Kings of Parody. ... more

Featuring Oakland sounds from the Smart Bomb collective and Samplelov.